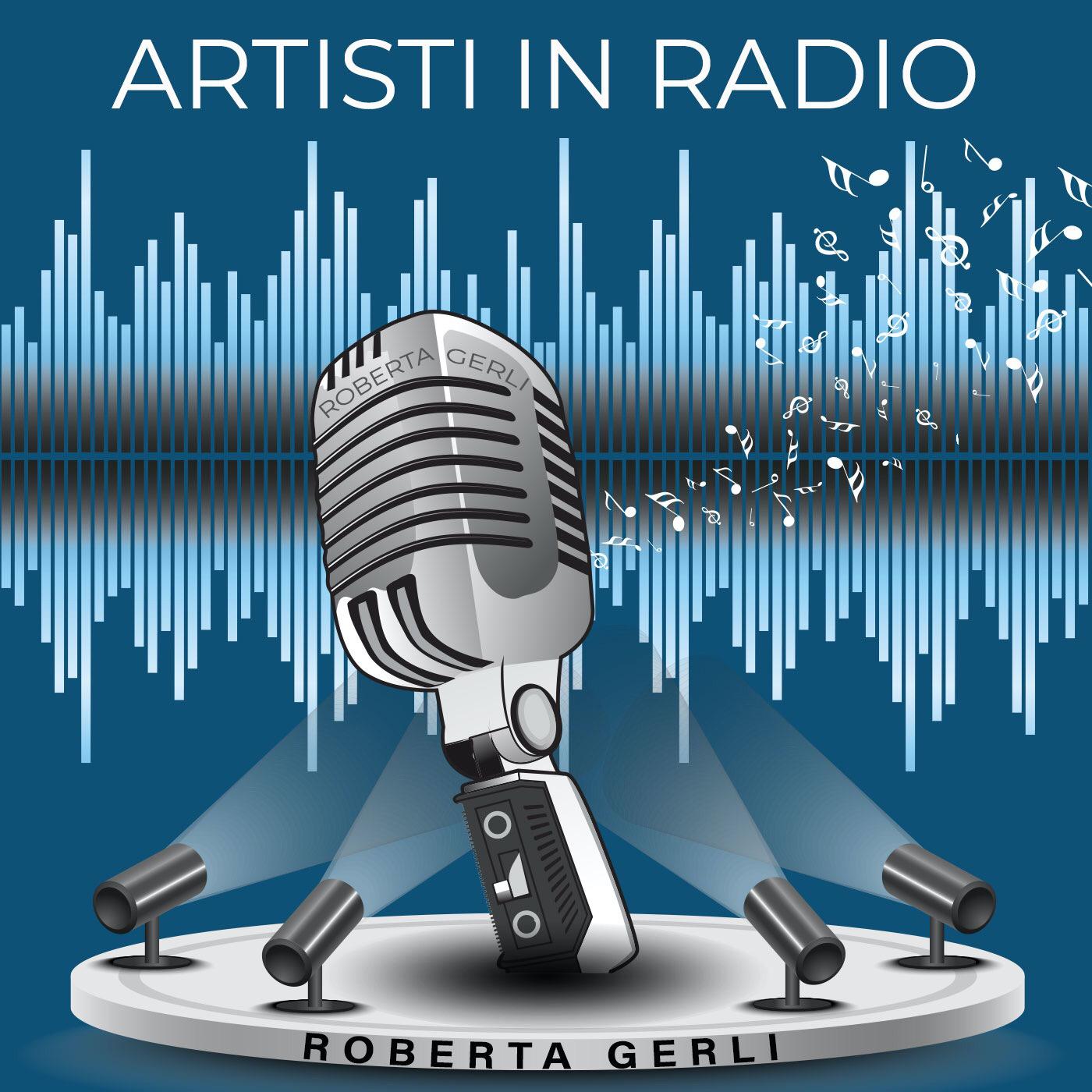 The collaboration of Gerli Music Management and Radio Active 20068

Roberta Gerli has just landed on Radio Active 20068 with her program called “Artists on radio”. Roberta is the founder of Gerli Music Management, an agency that promotes very varied music and ranges over different genres such as jazz, pop, rock, DJ sets, etc. Precisely because of her experience in management in general and in the music field in particular, Roberta was contacted to direct the special program of web radio: “Artists on radio”.
The activity of several years and her presence in the music business allow her to have enough material to offer during the interviews. High quality musical material, for true connoisseurs.
It is also worth mentioning that Roberta lives in Peschiera Borromeo, where the headquarters of Radio Active 20068 is located.
In short, this is an important contribution for the community, especially in a difficult time such as that of the forced quarantine caused by the coronavirus pandemic.
In fact, a local program can only create a “company” effect, right now when there is a need.

What is a podcast?

Artists on Radio and the other Radio Active 20068 programs are designed for a wide audience, from the very young to the senior. But perhaps not everyone is familiar with the typical terms of web radio. Let’s explain, for example, what a podcast is.
The term “Podcasting” indicates an audio / video resource accessible at any time, automatically downloaded in a format (such as mp3) from the broadcaster’s site and saved in the memory of a device for playback.
We are therefore talking about “radio on demand”, where the listener is the absolute protagonist of what he decides to download and listen to.
And it is precisely the on demand nature of the podcast that brings out all those “niche” narrative programs that are based on a story with “something to tell”, thanks to a high level of recording and editing.

“Artists on the radio”: discover the new program

The podcast issuer is Radio Active 20068, the web radio of the municipality of Peschiera Borromeo, in the province of Milan, launched on 13 February. In his program, Roberta Gerli deals with interviewing artists from various fields. In addition to the musicians, including those of his Gerli Music Management agency, writers, comedians, actors and other artists will also be interviewed.
To date, the first four interviews are available, the first two episodes with the jazz musician Gigi Cifarelli. Gigi Cifarelli is one of the leading artists in collaboration with Gerli Music Management, with a music production that has been going on almost continuously since the mid-80s. The other two episodes with Cocciante’s Quasimodo di Notre Dame de Paris, Giordano Gambogi and with Michele Mirenna, semi-finalist at THE VOICE. In general, precisely because of the great variety of themes and genres that Gerli Music Management can make available (the result of several years of work), the offer is very wide and varied. In the interviews, the songs alternate with the blow and response between Roberta and the artist. In this way both the works of the interviewee and his autobiography are offered, as well as amusing anecdotes about his life.
The alternation between songs and interviews also makes the latter much more pleasant.
In conclusion, if you are curious to meet new artists or to discover details that you have never known about famous artists, this podcast can be for you.