Between music and pandemia 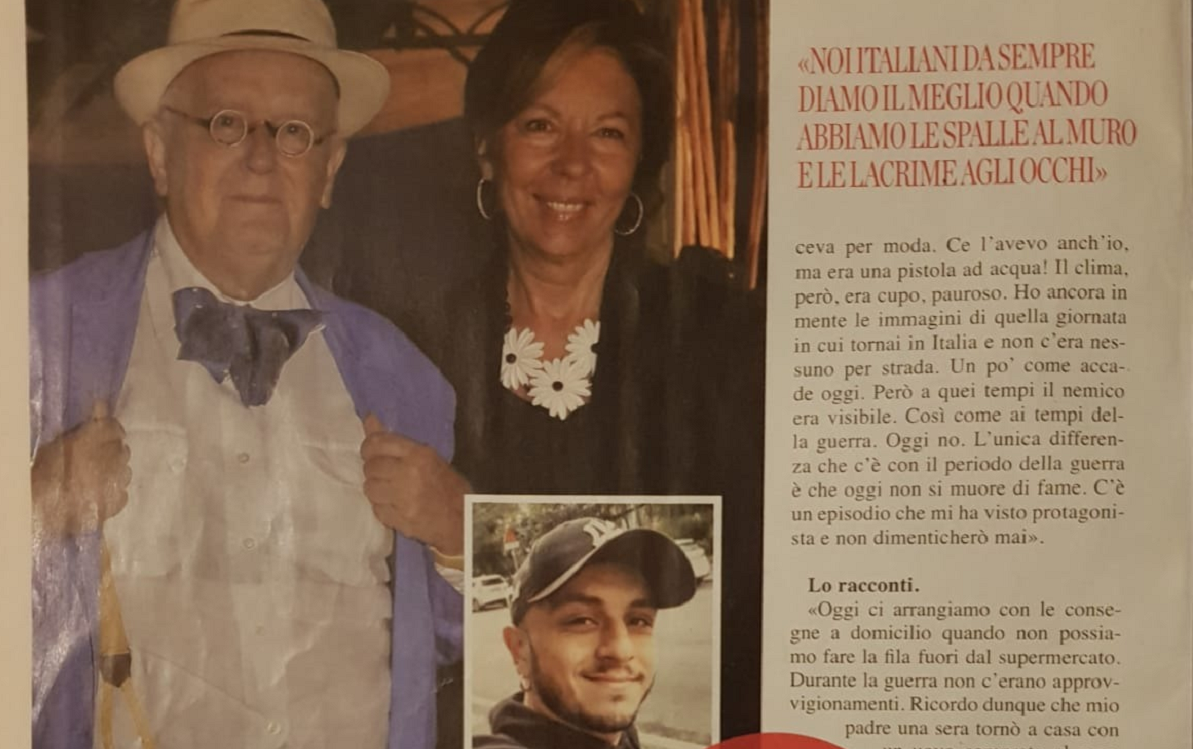 The beginning of the year 2020 was characterized by the massive frequency of infections (and subsequently deaths) by the SARS-CoV-2 virus, which causes a particular syndrome called COVID-19.
Because of this, the governments of the hardest hit nations have ordered more or less restrictive measures regarding home confinement and quarantine.
This far from simple period inspired two artists followed by Gerli Music Management to the composition and creation of particularly accurate and descriptive pieces. The songs, although aimed at different enemies, are both denunciations. They are angry songs, which bring to light problems that still threaten man and which must not go unnoticed.

Darken M.i, the stage name of Maurizio Intranova, entitled his song COVID 19, as the syndrome caused by the virus.
The passage describes the situation that has arisen with the spread of the virus. If on the one hand he faces the situation as a normal civilian, who finds himself confined to his home, on the other he throws himself at politicians and state officials, guilty of having aggravated the situation.
“I look at the television yes the numbers are increasing, we stay at home, the dead are waiting for us. The strongest always plot better, … “.

An aggressive and angry song

The themes of this very aggressive and angry song are already contained in the first verses. The total sense of insecurity and bewilderment of the civilian comes to the surface, who even in his own home does not feel totally sheltered and protected. The video clip of the song shows various scenes, from politicians who agree and shake hands with people around, with masks and gloves and invited by the police to stay at home.
The video ends with a section of a speech by Prime Minister Giuseppe Conte that reads: “Let’s stay away today, to embrace us more warmly, to run faster tomorrow. All together we will make it. ” The intent could be both ironic, where it shows a visibly peaceful politician facing a serious threat, and encouragement, for all those who remained closed in the house and held out until the end.

This is the latest work by the journalist, writer and aphorist Roberto Gervaso, who died in June 2020 at the age of 82.
During the lockdown imposed by the government, he composed the song, then interpreted by the young Sicilian musician (more precisely from Paternò) Michele Mirenna.
In numerous interviews Roberto Gervaso tells and explains the reason for his choice regarding the themes of the song. It shows great courage and surprising strength of mind, just like its text.
The song is always a complaint, but this time turned much more generally towards the human race, guilty of having repeatedly exploited and defaced the wonderful planet on which it lives and has evolved.

The point of view is that of Nature, which accuses man of all the iniquities that she has been forced to undergo. In such a critical moment as the one that swallowed every corner of the planet attacked by the coronavirus, Roberto Gervaso’s words wanted to remember all the wounds inflicted by man over the centuries on Earth.
“Vengeance” consists precisely of the virus which, as is well known, has threatened and still threatens humans. It reads “Pandemic harbinger virus, new universal deluge …”, as if the virus were a punishment, precisely a revenge, against all the wrongs suffered. The comparison with the biblical flood is, indeed, very apt and threatening.
Mirenna’s scratchy voice gives an additional angry and wounded caricature to the complaint text.
Already in the past, the singer had dived into difficult issues, in an uncomfortable position, in which he is one of the few to bring up topics that are too often put on the back burner.