2 December 2020 by GerliMusic in news 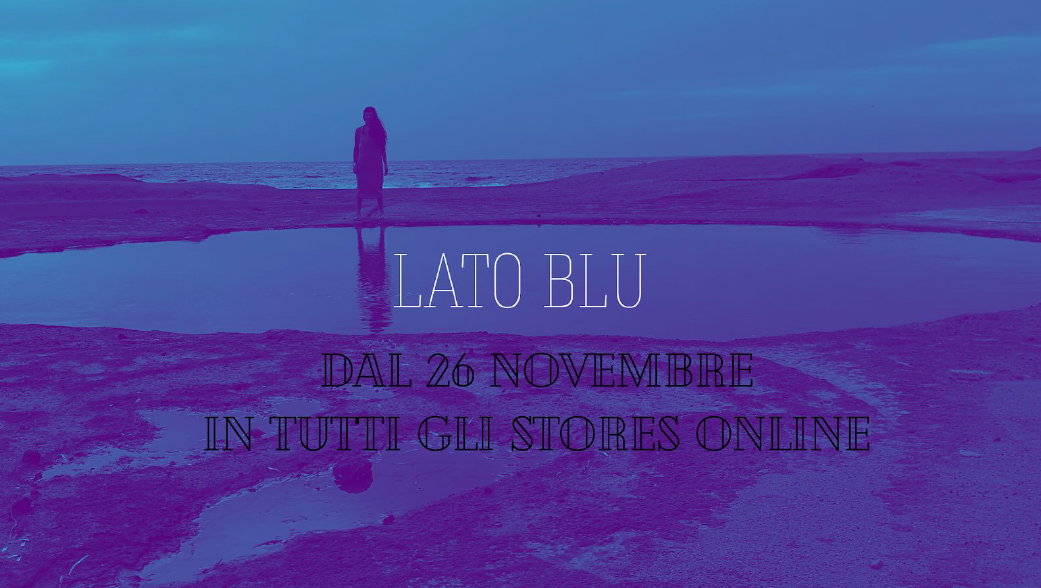 | LATO BLU | the new piece from the Giardini di Pietra

|LATO BLU|It is the brand new track of the Giardini di Pietra Project. It is a piece written after a journey in the mirror, seasoned with liquid atmospheres and with words that refer to “a flower that is no longer afraid of the night”.

The electronics used refer to the typical atmosphere of Blade Runner and the classic electronic music of the 90s.
In contrast to it we can hear Giulia Barba’s sax. They are the background to a text, that of a soul that opens up to the world.

|LATO BLU|, told by its authors

Here’s what Petra Dotti thinks: “Lato Blu collects the impressions experienced during a dream journey. A synthesis of what I feel, a distillation of my artistic self. A pleasant hypnosis “

And Carmelo Giacchino: “Lato Blu is the set of complementary worlds. Immersing yourself in the elements, the etheric space materializes “

The song is available from the online stores from November 26, 2020.

The video will instead be published on December 3 of the same year, and will be visible at this link

From November 20 you will be able to see on our website, in absolute preview, the video with 4 extracts from this new work.

How the I Giardini di Pietra project was born

I Giardini di Pietra was born in a recording studio in Bologna after the meeting between Petra Dotti and Carmelo Giacchino in 2016.
“Project”, added later, indicates a real musical project. It is impossible to trace them to a single genus. Their acoustic eclecticism allows them to re-enter the melótronic, evocative, alchemical and electronic songwriting.
The project mainly revolves around the guitar and voice of Petra Dotti, the drums and cajòn of Mario Impara and the producer and sound engineer Carmelo Giacchino, who processes everything with skill and extreme precision.
However, the many musicians who have collaborated on the musical project several times deserve a mention. We remember the guitarist Irene Elena (who with the group released their latest live studio EP “Ora e Qui”), Andrea Lamacchia, Mirko Giocondo, Alessio Mereo (double bass and electric bass recordings) and Alessandra Krüsi (transverse flute).

The artists of the Giardini di Pietra

Petra Dotti
Petra’s career began in 2000 with the musical project Punto.exe together with the composer Simonluca Laitempergher, with whom she will release two albums. Subsequently, in 2005, he founded the pop rock band Callister & Lucille and remained there for the next two years. His music is a continuous evolution and experimentation: it ranges from rap to melodic singing, from rock to electronic pop, from Italian to English. He then released two records between 2009 and 2015 with the group Oh! Theladystone. Since 2016 it has been involved with the Giardini di Pietra.

Mario Impara
Passionate about drums since adolescence, Mario cuts his teeth with pop, garage rock, blues and stoner. He has the opportunity to play and publish with: Psycho Critters, Universal Key, Progenia, Suicide of the Mothman, Shistonero.