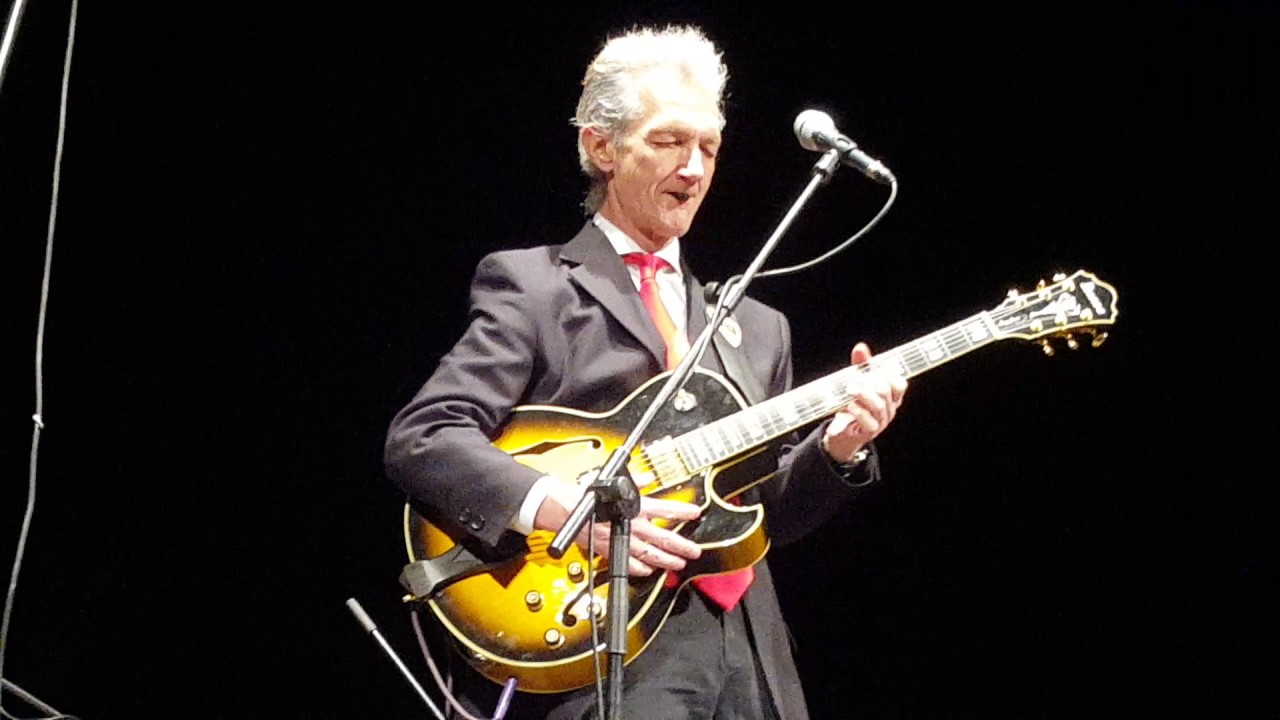 The artist Gigi Cifarelli: a reference point for Italian jazz

The artist Gigi Cifarelli: a reference point for Italian jazz

Gigi Cifarelli is an Italian artist, born in Pavia on May 25th 1955. He is considered one of the most authoritative international guitarists in the jazz field, although he can also be considered a great exponent of blues, soul and swing.

From the mid-1980s and almost all of the 1990s, his name often accompanies those of other great artists, such as Mina, Renato Zero Tullio de Piscopo and the Dirotta su Cuba group.

“Best jazz and fusion guitarist” by readers of specialized magazines is voted for 5 consecutive years. It overlooks international landscapes when French jazz musician Marcel Dadi invites him to the festival “Les nuits de la guitare”. He then began collaborating with artists such as John Scofield, Philipe Caterine, Toots Thielemans, Mike Stern, Bireli Lagrene, and participating in numerous festivals scattered throughout France, such as Sete sur Mere, Marseille, Toulouse and Paris.

In 2000 the album “With the eyes of a child” was released for BMG, which brought him back to the top of the sales and ratings charts. Despite the success, Gigi continues to play live, anywhere and among people. At that time, he also created a partnership with singer Carl Anderson, famous for playing Judas Iscariot in “Jesus Christ Superstar”.

The awards and achievements of recent years

In 2008 he received the Enriquez award “… For commitment and artistic coherence combined with a great communicative power”. In the same year he recorded his latest album, which, however, will be released only in 2009, finding however many consents. Above all, the spirit of joy and fun that Gigi establishes both on stage with his collaborators and with the public and also the particularly successful choice of blending jazz atmosphere with Italian tradition comes out in this CD.

Very suggestive is the version of “E se domani” paired with Aida Cooper; and overwhelming the journey in the tradition with “O sole mio”, “Mia bela Madunina” and “Rome is not stupid tonight”.

For years he has been an endorser of brands like Ibanez and Marco de Virgiliis. In the last period he proposed a project dedicated to George Benson for a benefit show on research for serious diseases.

Another very nice and intriguing project is the one born together with his friend Ronnie Jones, always present in his CDs and in his collaborations and always reciprocated in affection and esteem by the American singer, who offers great classics of the soul blues and jazz world rearranged by Gigi for the engaging voice of Ronnie. Gigi and Benson collaborate again in 2013. He then works together with Ubi Behboudi and release the song “Sizzle”, which ranks third in the standings, despite being only instrumental.

On November 13, 2019, the associations F.I.P.I. (International Federation for Intellectual Property) and A.I.C.C.R.E. (Italian Association for Municipalities and Regions of Europe) decided to invite Gigi Cifarelli to the ceremony for the awarding of the theme “For a new European culture”.

The award is intended for those who, in the context of Lombardy, in the field of music and the literary and visual arts, have contributed and contribute to the formation of a “New European culture”.

Gigi’s long and prolific career falls within the parameters for awarding the prize. The “AUGURI LOMBARDIA” event will be held on December 17th 2019 on the 31st floor of the Pirelli skyscraper.

The Gerli Music agency manages and organizes theatrical and musical shows for theaters and clubs. The music promoted ranges from jazz to rock to the dj set. The award-winning jazz player Gigi Cifarelli is one of the niche artists followed by the agency, which will organize its future performances.

Gerli Music Management is proud to collaborate with Gigi Cifarelli and thanks him for the well-deserved recognition.
Apri in Google Traduttore