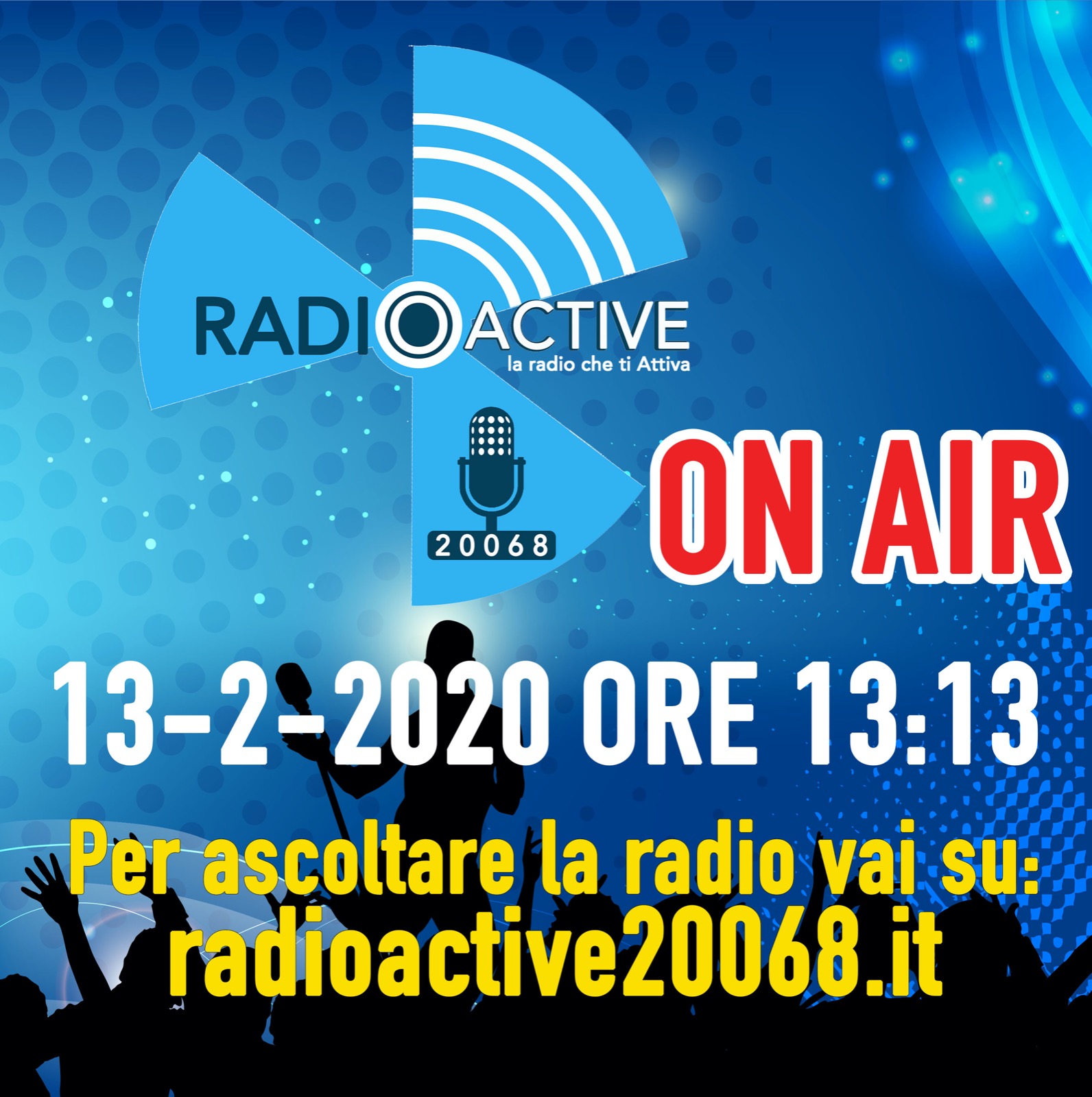 A web radio for Peschiera Borromeo

At 13.13 on February 13, the official Peschiera Borromeo web radio has finally opened its doors. It is an initiative dedicated to those who love music, especially young people.
The web radio will be active 24 hours a day and will broadcast various genres of music, from rock to pop to classic.

How the idea was born

The protagonists of this beautiful project are the team and the young people of the WorkOut project managed by the social cooperative Arti e Mestieri Sociali. But the basic idea comes from the Councilor for Youth Policies Raffaele Vailati, an idea that was approved with great enthusiasm also by the mayor of Peschiera Borromeo Caterina Molinari, who describes it as “a wonderful opportunity for young people”.

What is the meaning of Radioactive 20068 project

The Municipality wanted to establish a method of communication with the territory in step with the times and very topical.
The schedule is composed of programs characterized by different musical genres, in function of a heterogeneous audience. The goal, in fact, is to represent all age groups. Not just young people, therefore, even if the project is designed especially for them.

The web radio will be active 24 hours a day. During the daytime, mainly commercial music will be broadcast, while in the nighttime, travel music will dominate. In addition, an hour will always be dedicated to classical music. From 20 to 24, however, several volunteers will take turns at the microphone whose tasks will be: to announce the news of the area, to inform about cultural events, to interview characters or to tell songs. They will never be live but will communicate through recordings.
It should also be underlined that a training course for aspiring DJs has started.

Everyone is invited, and indeed recommended, to participate with ideas, proposals and requests. The recording studios are located under the municipal building, in via Papa Giovanni 23.